Postcards [Live at Holla For Japan] 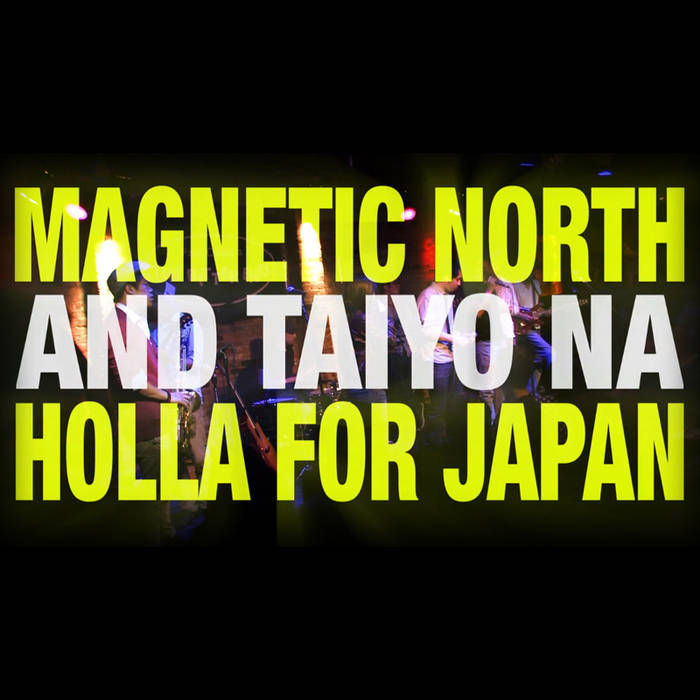 The amazing crew of musicians that brought Home for the Holla'Days to Cali for two epic concerts finally brought their love, energy, and stank to New York City! Magnetic North, Taiyo Na, Vudoo Soul, Sam Kang, Alfa, and THE HOME:WORD HOUSE BAND held it down for a night of music and charity at the world famous Bitter End!

The show was a huge success, packing the Bitter End to its absolute fullest. Most importantly, the Holla crew raised a grand total of $8,675, and donated all of the proceeds to the International Rescue Committee for the Japanese Tsunami Relief Effort!

If you would like to check out the corresponding live footage, go here:
www.youtube.com/watch?v=NO15QD9eLMs