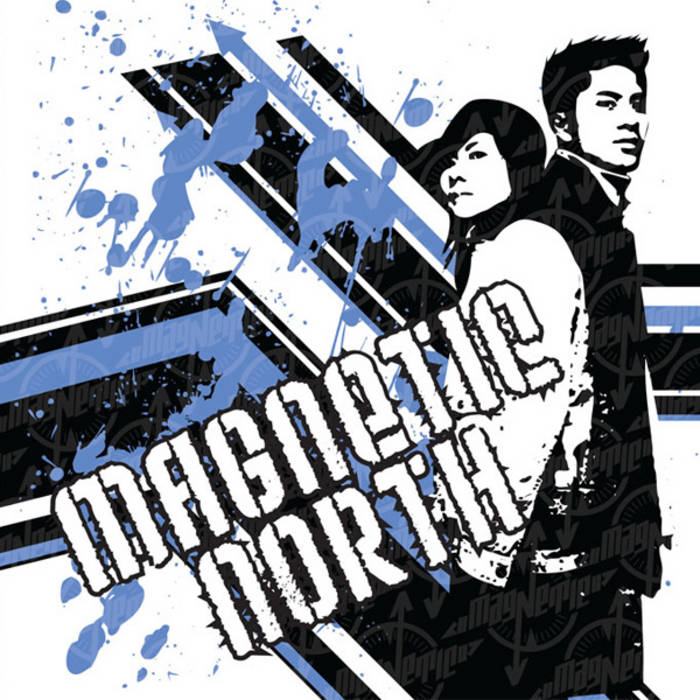 www.magnetichiphop.com
© 2008 Magnetic North. All Rights Reserved. Printed in the U.S.A.